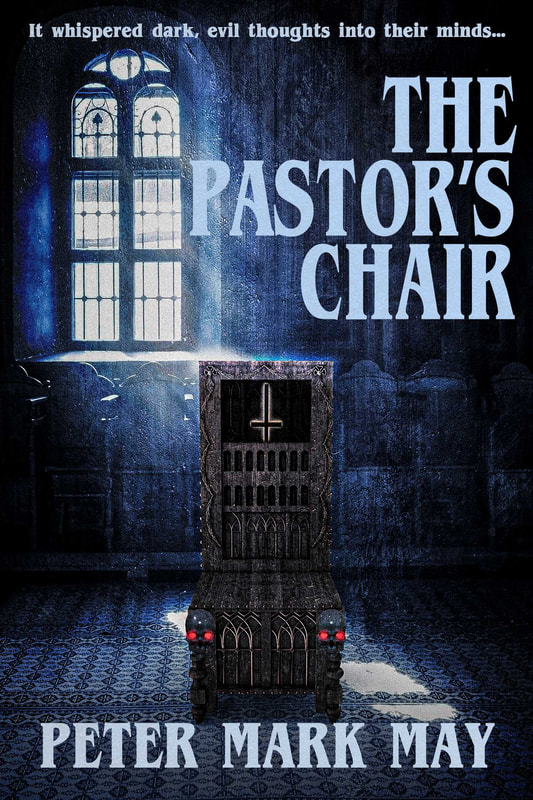 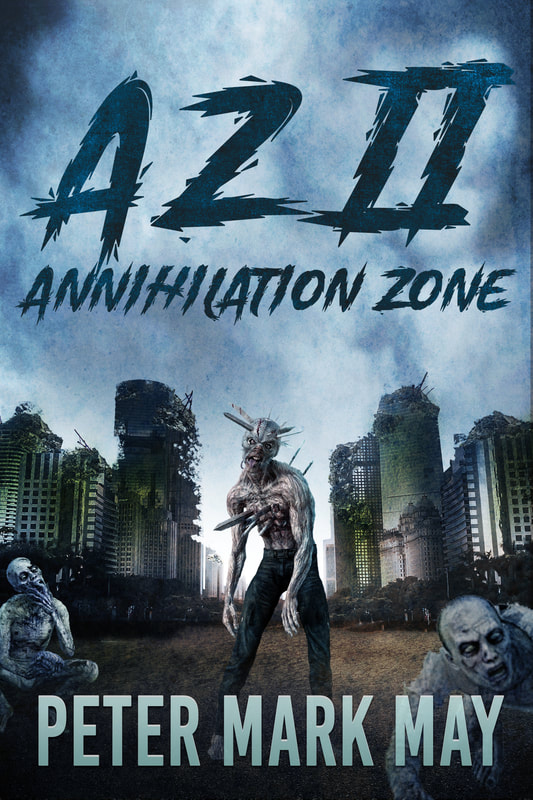 Back from the dead for a 3rd Edition from Crossroads Press, with AZ II to follow in time. 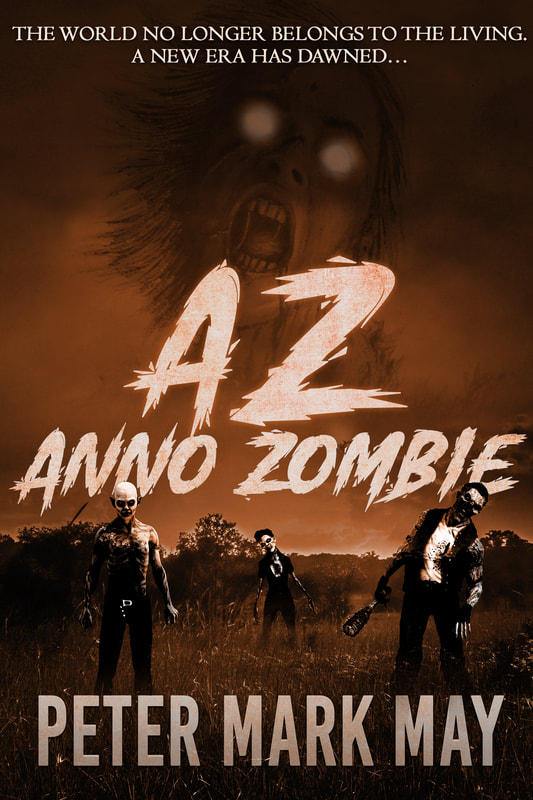 My first co-authored novel out now in print, kindle and audio books. 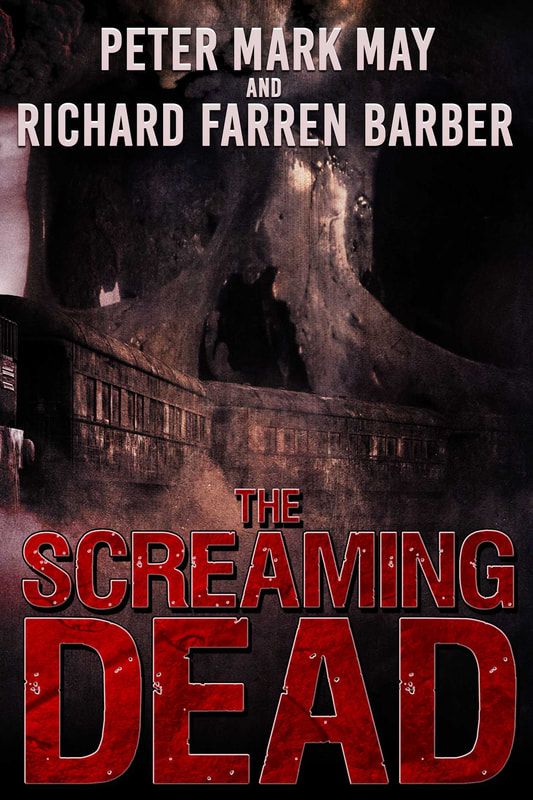 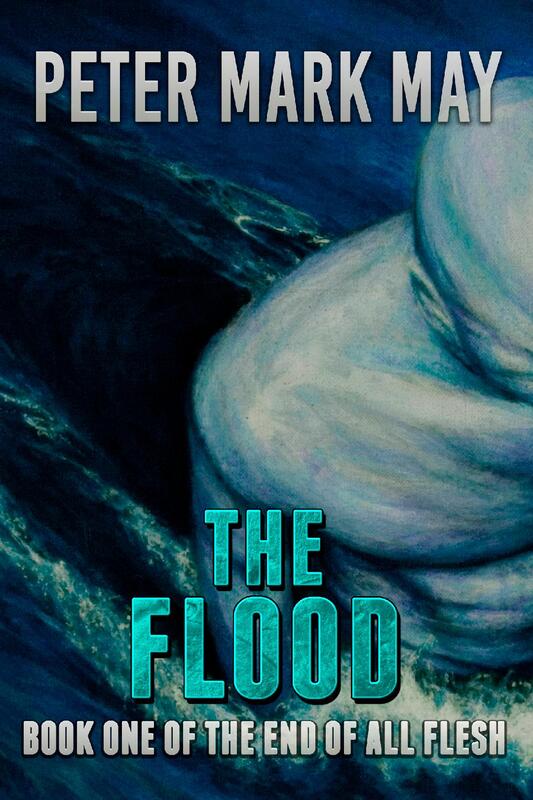 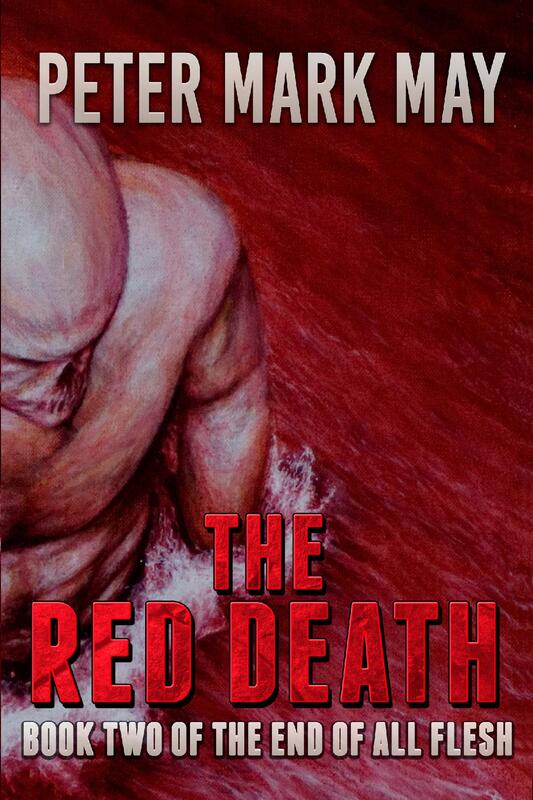 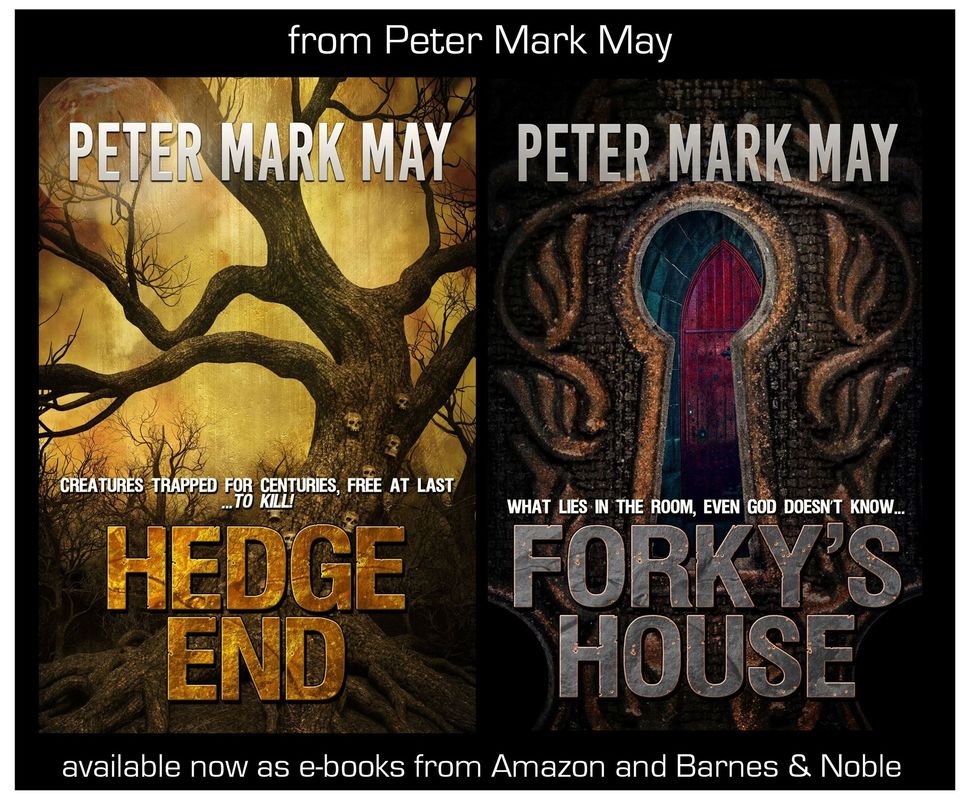 My short story The Followers appears in Tales from the Lake Vol. 5  out 2nd November 2018 from Crystal Lake. 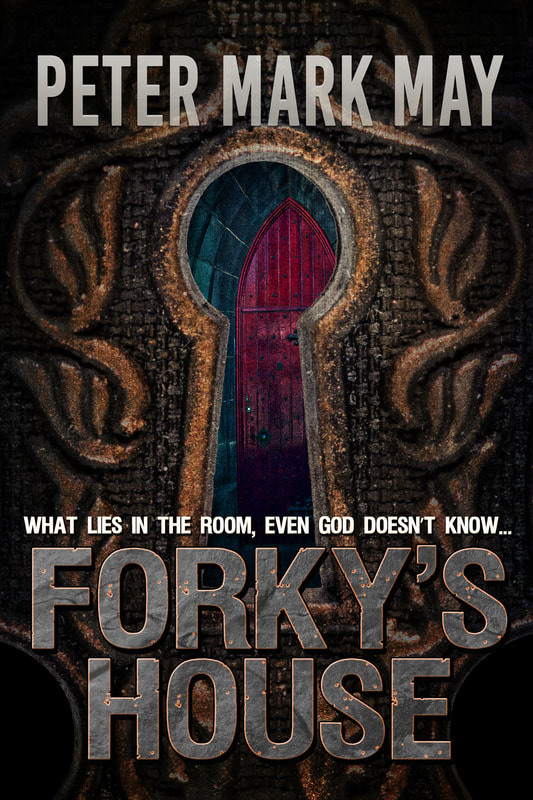 When Nick is asked to investigate an abandoned supposedly haunted London house, he did not know it would bring up awful memories of the past and his greatest loss. For deep inside the bowels of Forky’s House, is a door accessible only by four keys only at certain phases of the moon. Nick must unravel his past and those of the house to find the key to the mystery of Forky’s House. For what lies in the room, even God doesn’t know.

​out now on ebook. 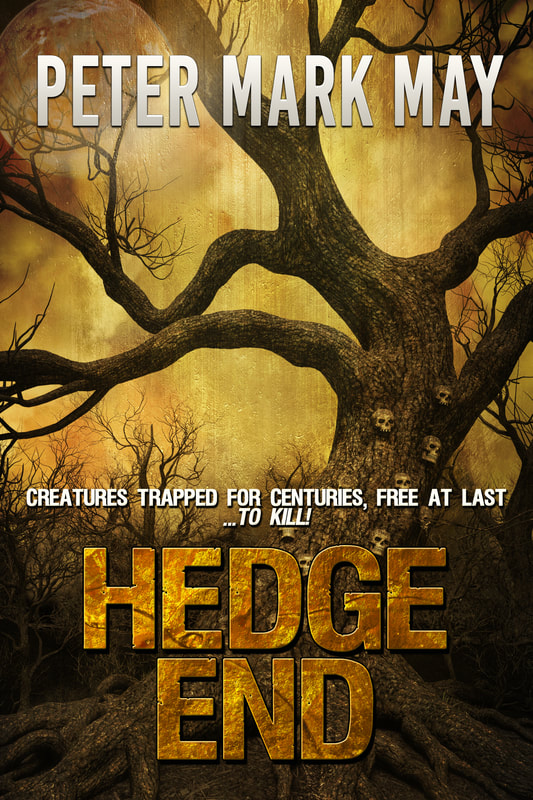 I have recently signed a contract with Crossroad Press in the USA for a number of books, starting this year with a reprint of Hedge End and then new novels will follow.

Out now on kindle & ebook. 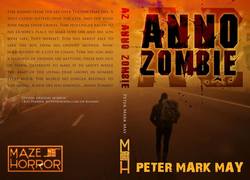 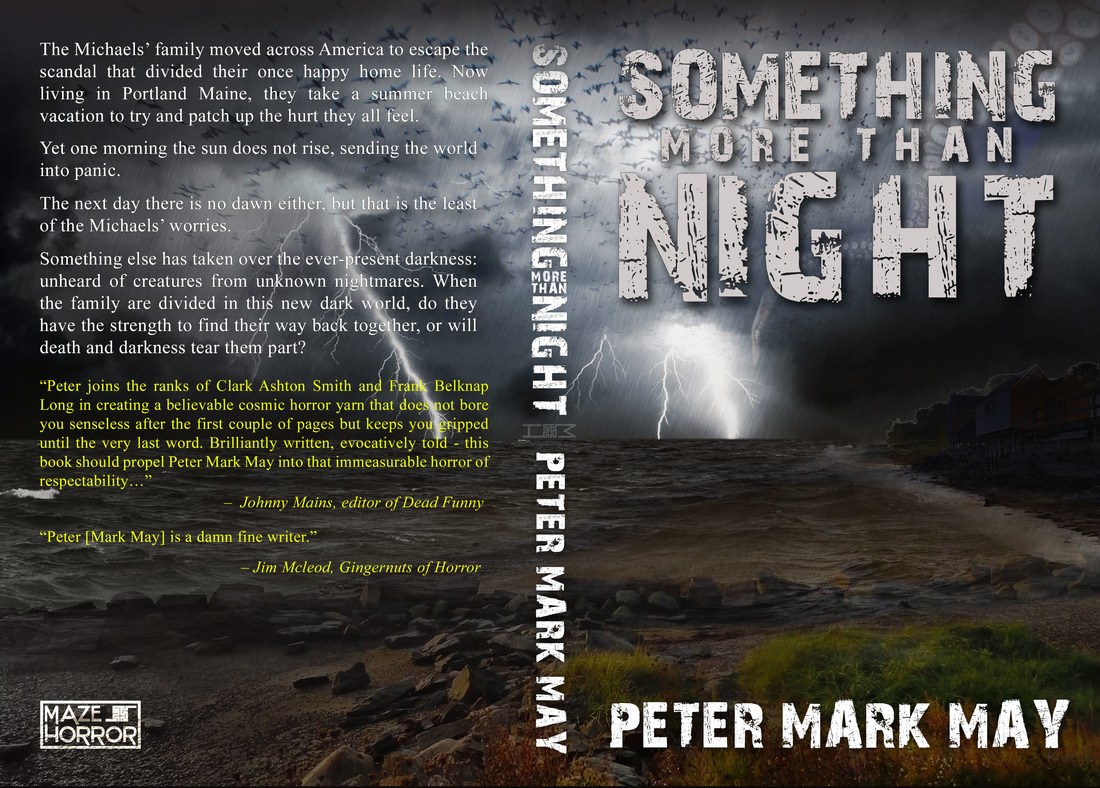 Out January 2015 my Kumiho Special edition novel, re-released with a bonus short story and on kindle for the first time ever. 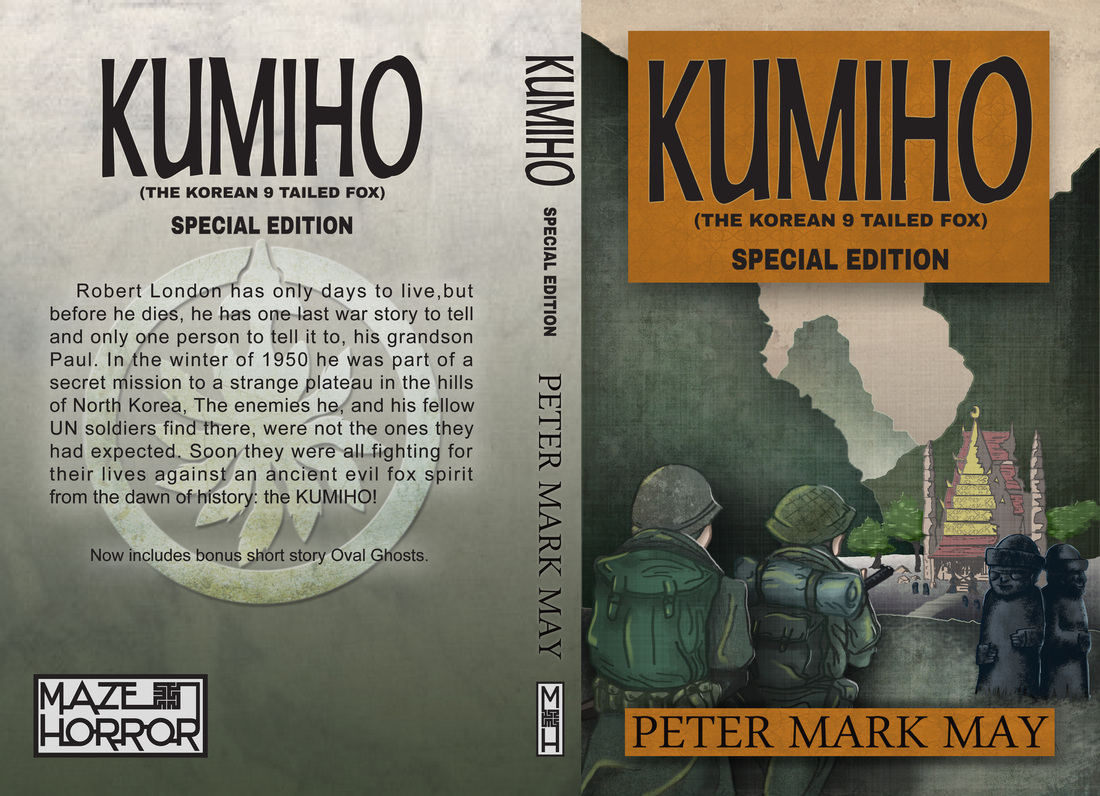 My story One for Joy, Two for Sorrow is out now in Phobophobias from Western Legends Publishing November 2014
My interview with the wonderful Scott Lefebvee is out now with a host of other in You Are Entitled to My Opinion Volume 3 out now on Amazon January 2014

My short story Death Dance of the Ellerwoman appears in Western Legends The Bestiarum Vocabulum anthology out now edited by Dean M. Drinkel 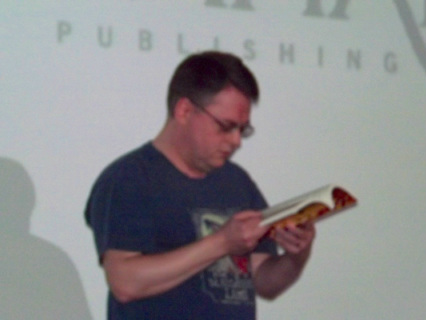 Had an excellent time in Scotland. Reading to a hundred people was certainly an experience. Thanks to Adele Hartley and her crew for putting on a brilliant festival and letting me reading on stage and sell some books.